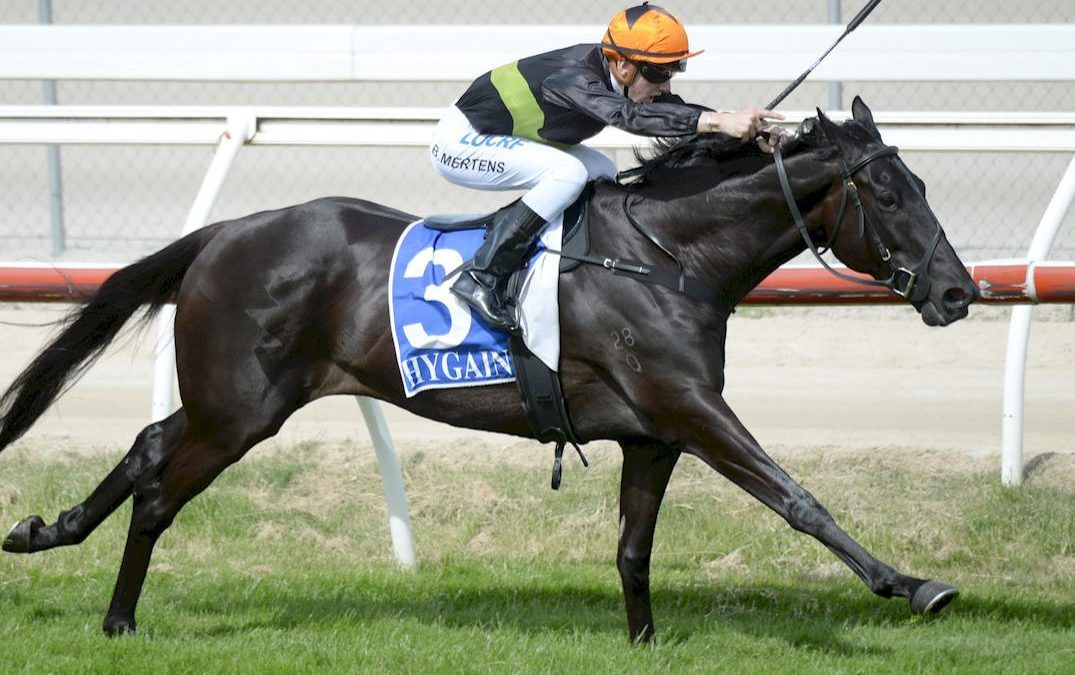 Arguably Australia’s unluckiest racehorse, Tigidig Tigidig posted a long overdue win when he led all the way to score at Kilmore on Monday.

After finishing second 13 times in his previous 28 starts, the six-year-old, who has developed a cult following, broke through for his third win in the Wilson Medic One Rising Stars BM64 Hcp ((1212m).

Such has been Tigidig Tigidig’s luckless run of over the course of his career that not even the race caller Terry Bailey was prepared to declare the gelding was home when more than a length in front approaching the 100 metres.

“Gee, I’d hate to go the early crow but he’s in front,” said Bailey of the son of War Pass who finished second at his two previous starts at Caulfield and Seymour.

Trainer Vincent Malady said he was both surprised and alarmed when Tigidig Tigidig led the field as such tactics in the past had not ended well.

“We have tried to lead on him a couple of times and they were two of his worst runs,” Vincent said.

Apprentice Beau Mertens, who finished second on Tigidig Tigidig at Caulfield when having his first ride on the gelding on Grand Final Day, said there no way he was going to get beaten today.

“I had no intention of leading but he put himself there and he was comfortable doing it,” Beau said.

“He had a nice run out in front with nothing bothering us, and just as we straightened he pinned his ears back and really toughed it out.”

Tigidig Tigidig started $3 equal favourite and scored a 1-1/4 length win over Exclusive Heights and Bringaroo in the seven-horse field.

The gelding’s last win was at Geelong in May 2015 when he dead-heated for first, but in January this year he lost a race when he was first past the post at Sandown and disqualified when his apprentice rider Jye McNeil weighed in light.

He was to go back to the city last Friday night but he didn’t get a start at Moonee Valley as the fourth emergency.

“He is so honest and deserves a city win,” Vincent said.

“We will look for another race in town for him and hopefully he can get some luck and win one over summer.”