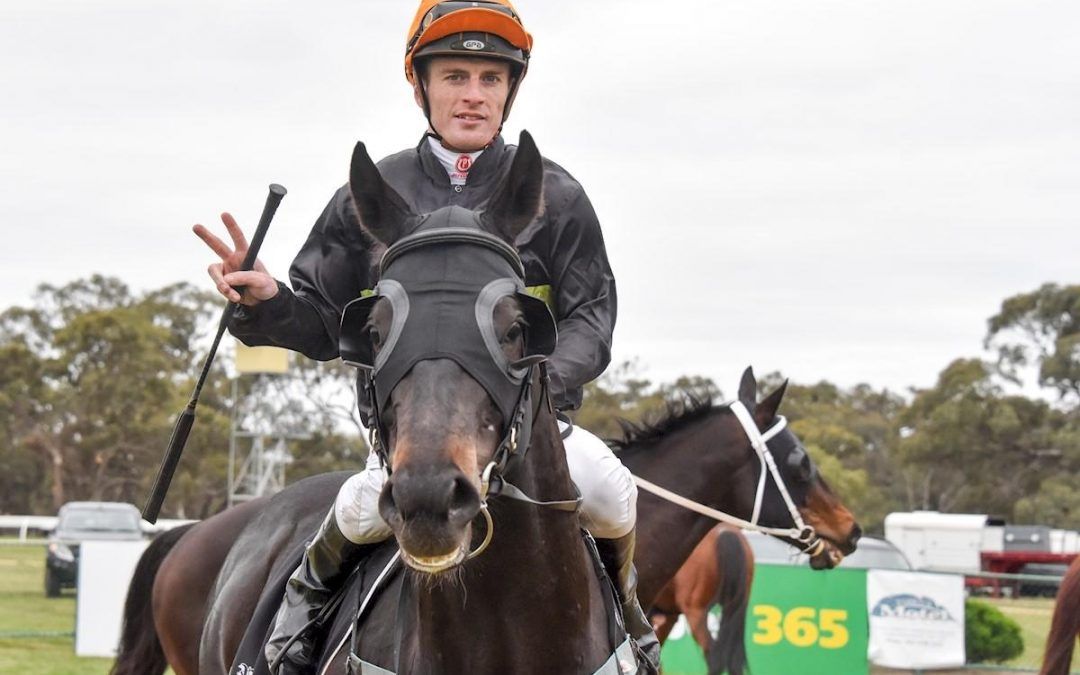 Four-year-old Star Finder bounced back from a heart-breaking last start defeat with an emphatic victory at Warracknabeal on Monday.

The son of Zoustar posted his third win for the season but it could easily have been four wins after being collared on the post at Swan Hill two weeks earlier.

“He had no luck with the outside barrier last time,” trainer Vincent Malady said. “He looked to have a winning lead in the straight but just couldn’t hold on after a wide run.”

Jarrod had a long glance over his shoulder passing the 150 metres but there were no dangers and Star Finder ($11) with his ears pricked coasted home 2-1/2 lengths ahead of the $4 favourite The Brickman with Astro Castro ($5.50) another 1-1/4 lengths away third.

The victory added to Star Finder’s back-to-back wins at Geelong and Swan Hill in November when ridden by Daniel Stackhouse and Harry Coffey respectively.

Star Finder has become a handy money-spinner for his connections with four wins from 21 starts and earned nearly $90,000 in prizemoney.

Vincent said Star Finder was “a bit one-dimensional” but was suited to winter racing.

“He races on the pace and likes the soft tracks,” Vincent said.