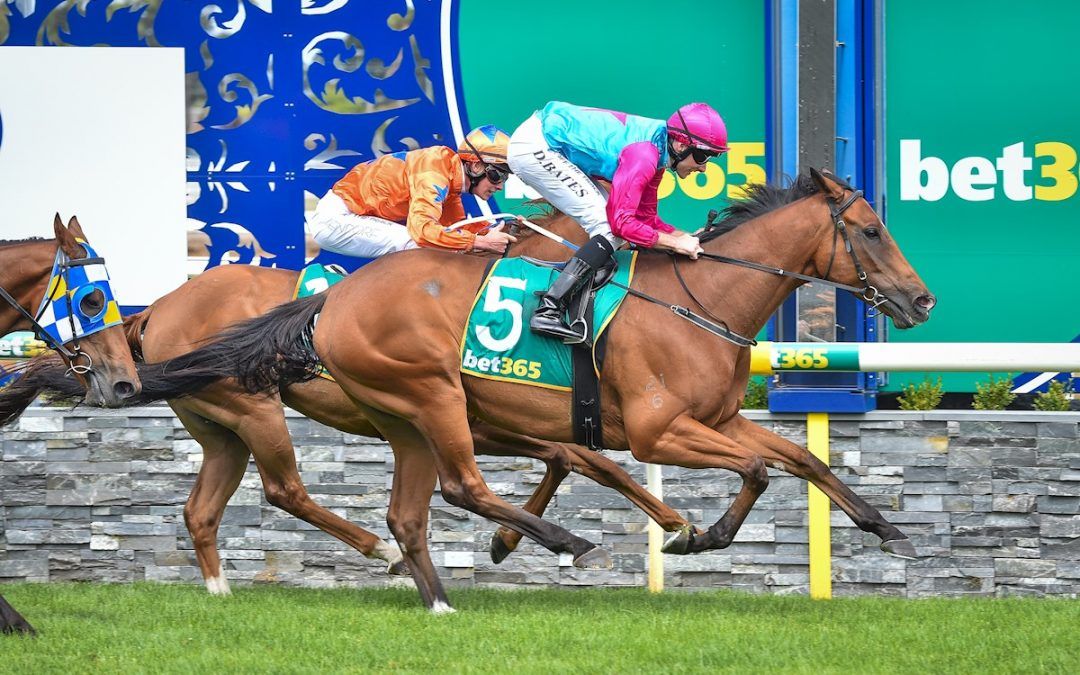 Jockey Declan Bates delivered a masterly ride on Rudy Rude who scored a hometown win at Geelong on Boxing Day.

The gelding settled well-back 10 lengths off the lead and stormed home after Declan weaved a path through the field to land the Geelong Medicine Centre 0-58 Hcp (1500m).

“It got a bit tricky there on the home turn when he got held up,” trainer Vincent Malady said.

“He needed a lot of luck from the 400 metres and Declan did a good job to steer him through.”

Well supported as the $4.20 favourite, Rudy Rude improved between runners on the home turn but ran into a dead-end behind leaders from the 400 metres before a spearing through a narrow gap near the 200 metres to dispute the lead with Frenzy Lune ($15).

In a stride for stride battle the son of Zoffany was able to get the better of Frenzy Lune in the closing stages and prevailed by a long neck with Locko ($4.40) finishing a close third.

Rudy Rude has been honest since winning his maiden at Hamilton in March 2020 at only his third race start.

Part-owner Mark Dodemaide paid $20,000 for Rudy Rude at the 2017 Great Southern Yearling Sale and while the five-year-old has only won two of his 19 starts, he has rarely been far away at the finish of his races.

“He deserved his Boxing Day win after being pretty consistent,” Vincent said.

“He’d had five placings since his maiden victory and even in many of his unplaced runs he was only beaten a couple of lengths.

Rudy Rude garnered punter support at Geelong on the strength of his last start fast-finishing third when beaten just over a length over 1300 metres at Wangaratta on December 11.

“The extra distance and the long run home suited him at Geelong and hopefully he can have a good summer campaign,” Vincent said.