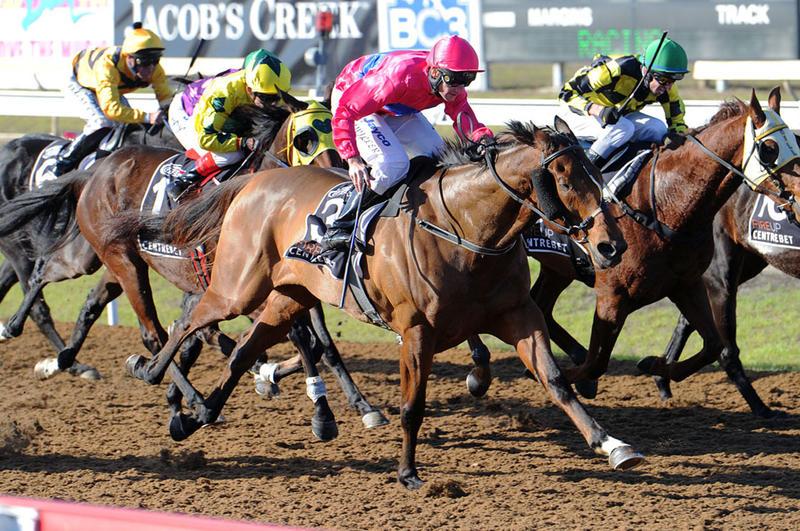 FRUSTRATING galloper Pelikaan Straat posted his fourth win for the stable when he powered home from last to score on his home track on May 24.

Ridden by Brad Rawiller, the seven-year-old over-raced and was severely checked off heels at the 500 metres but was still far too strong for his rivals in the Coates Hire (0-58) Handicap (2000m) at Geelong.

The win underlined Pelikaan Straat’s ability but also heightened how frustrating he had been since transferring to the Malady stable in 2010.

“He’s won four of his 35 starts for us and has run seven seconds but only sometimes puts it together like he did at Geelong last start where he had a real crack and showed a glimpse of what he can do.”

“He’s paid his way for the owners and hopefully he can win a few more races for them,” Vin said.