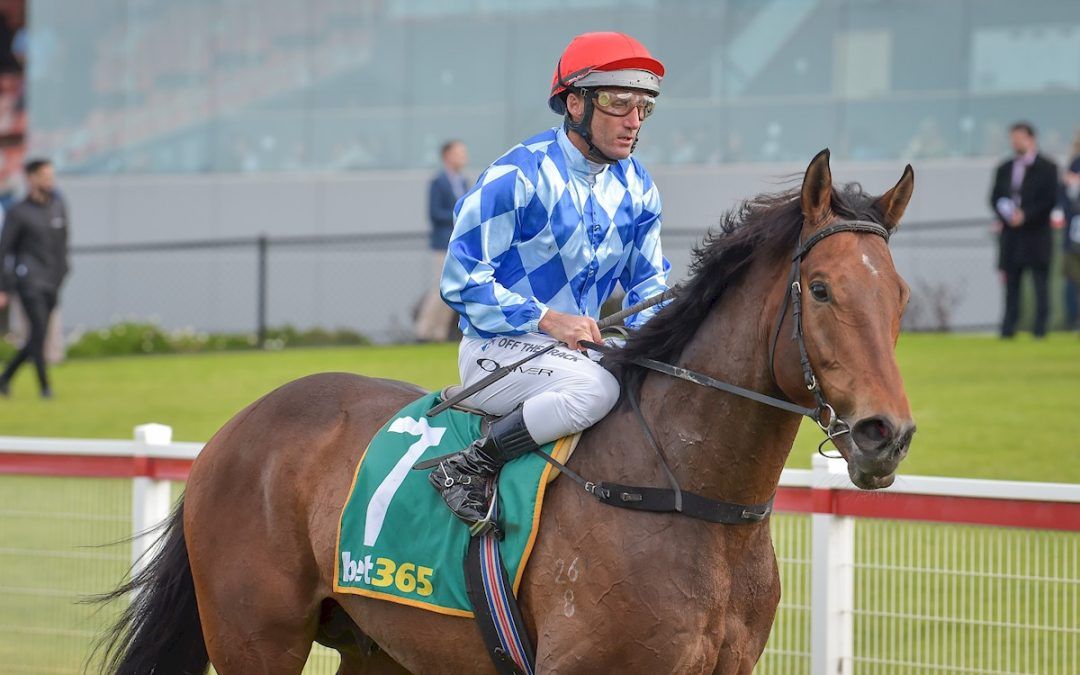 Champion jockey Damien Oliver jumped at the chance to ride emerging galloper Always Hapi who dazzled his rivals with an easy win at Geelong on Friday.

Oliver, who has ridden more than 2700 winners including 124 Group 1 victories, told racing.com he didn’t hesitate to take the mount when Vincent rang him.

“I’m always happy to take a ride for Vin when he rings me,” Damien said. “He does a good job with his horses – he’s a very good horseman.”

The three-year-old posted a four-length win second up at Donald last month and showed similar home straight acceleration at Geelong, surging clear under hands and heels in the last 80 metres to a 1-3/4 length victory over Nostradamus Man ($4) and Sestilla ($2.60) to in the Iqumulate Premium Funding BM58 Hcp (1400m).

Always Hapi appreciates being patiently ridden and Damien had Always Hapi eight lengths off the lead in the back half of the field before improving between runners from the 600 metres.

“I was a little bottled up coming to the turn but he was always travelling good and I was able to weave through,” Oliver said.

”I always felt he was going to give me a good kick when I got into the clear and it was a really nice win.”

Vincent said that while the track was rated heavy 8, it was a better surface than when Always Hapi finished third at both Bendigo and Wangaratta where the edge was taken off the gelding’s turn of foot.

“He’s a big heavy horse and he just can’t pick up as well on those really heavy tracks,” Vincent said.

“A track with the sting out of it is perfect for him.

“He’s racing well and you would like to think he can handle the next step from here.”

Putch Puyat who lives in the Phillipines, owns the son on American Pharaoh who is well on his way to recovering the $50,000 outlay at the Sydney’s 2020 Inglis Australian Easter Yearling Sale.