“Mood” comes back a winner 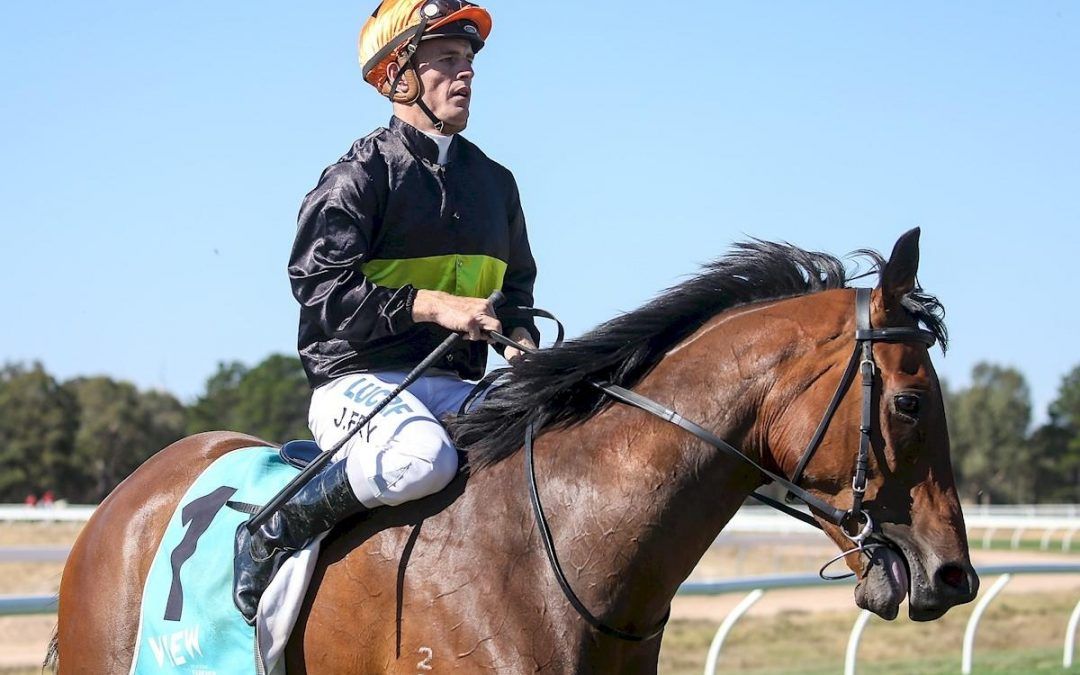 Trainer Vincent Malady is cautiously optimistic about the prospects of highly promising gelding The Mood I’m In who posted an easy win when resuming at Ararat on Friday.

The lightly raced five-year-old was dominant as he burst clear to score a 3-1/4-length victory in the Homemade Cafe Beaufort BM58 Hcp (1100m), but Vincent is reluctant to talk up the horse so early after two wins from four starts.

“He won well but it was only a BM58 at Ararat and he needs to prove himself against better horses,” Vincent said.

“His rating rose from 61 to 65 after the Ararat win and we will know more about him when he steps up in class.”

The Mood I’m In impressed jockey Damien Oliver when he posted 2-1/4 lengths maiden win second-up at Geelong in July and Jarrod Fry was just as impressed with the way the son of O’Lonhro scored at Ararat.

After settling third, he gave the leader four lengths start into the home straight, hit the front near the 100 metres, and won running away.

“I was confident all the way,” Fry said.

“He lobbed beautifully behind the speed and he just stalked them.

“He’s bit raw, but when I went for him he really picked up and won quite comprehensively.”

Vincent said the best part of his first-up win was how well he carried a big weight (61.5kg).

“There is no doubt he has ability and the challenge now is for him to hold that form as he rises in class,” Vincent said.