Inspired Sun warming up for winter 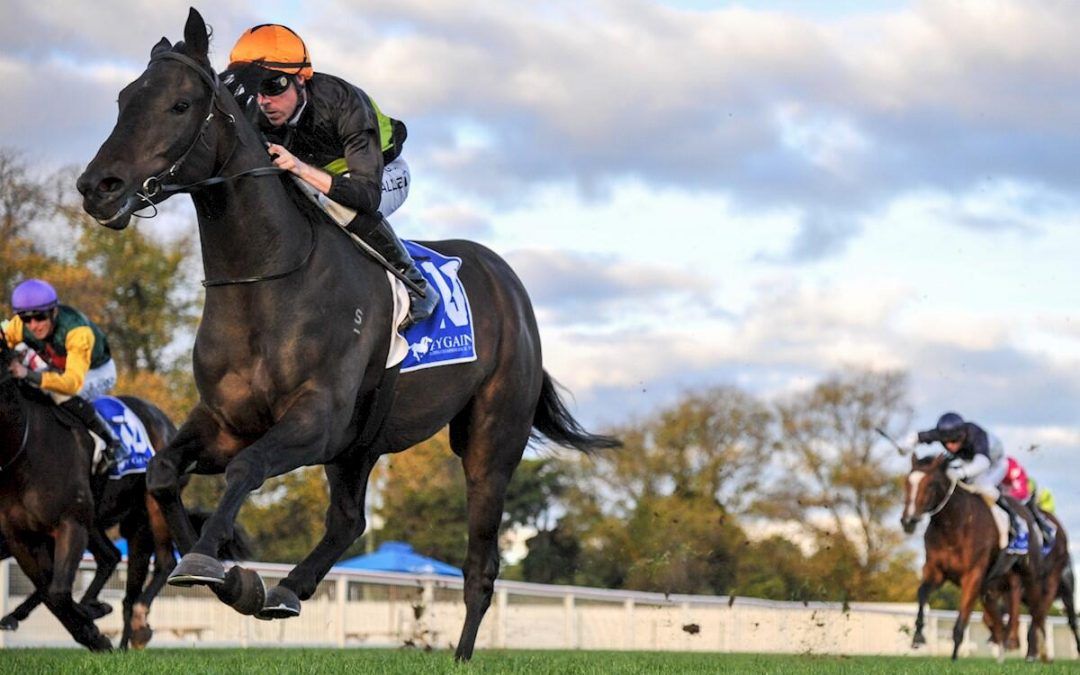 Four-year-old Inspired Sun looks set keep his owners warm this winter after charging home to an easy win at Ballarat on Sunday.

The son of Fighting Son showed an impressive turn of foot as he careered away to 2-1/4 length victory in the Hygain Winner Choice BM64 Hcp (1200m).

Second up from a spell, Inspired Sun settled at the tail of the field after leading jockey John Allen let him drift back from his wide gate, but he had the race won soon after entering the home straight.

With a brilliant turn of foot, the gelding made up four lengths on the leaders with Allen only using the whip once before claiming the lead at 150m.

Former New Zealander Son of Bielski, who was making his Australian debut, and Teramia both ran on but were no match filling second and third placings respectively.

It was a lucky break for Inspired Sun who only looked a remote chance of getting a start at Ballarat as the fifth emergency and made the field after eight horses were scratched.

Trainer Vincent Malady said Inspired Sun was a good wet tracker and now was the time for him to shine after his owners had been so patient with him.

“He has always shown a lot of promise but he we didn’t want to run him on the firm tracks over the summer,” Vincent said.

“He really appreciates the soft ground and he showed that at Ballarat where he let down with a strong finish.

“The owners have been the key to him as they have been patient waiting until the winter for us to get him going again.”

This is Inspired Sun’s third campaign which he kicked off with a six-length fourth over 1100m at Ballarat on April 28.

“He should be in for a good preparation and certainly looks capable of winning a few races,” Vincent said.