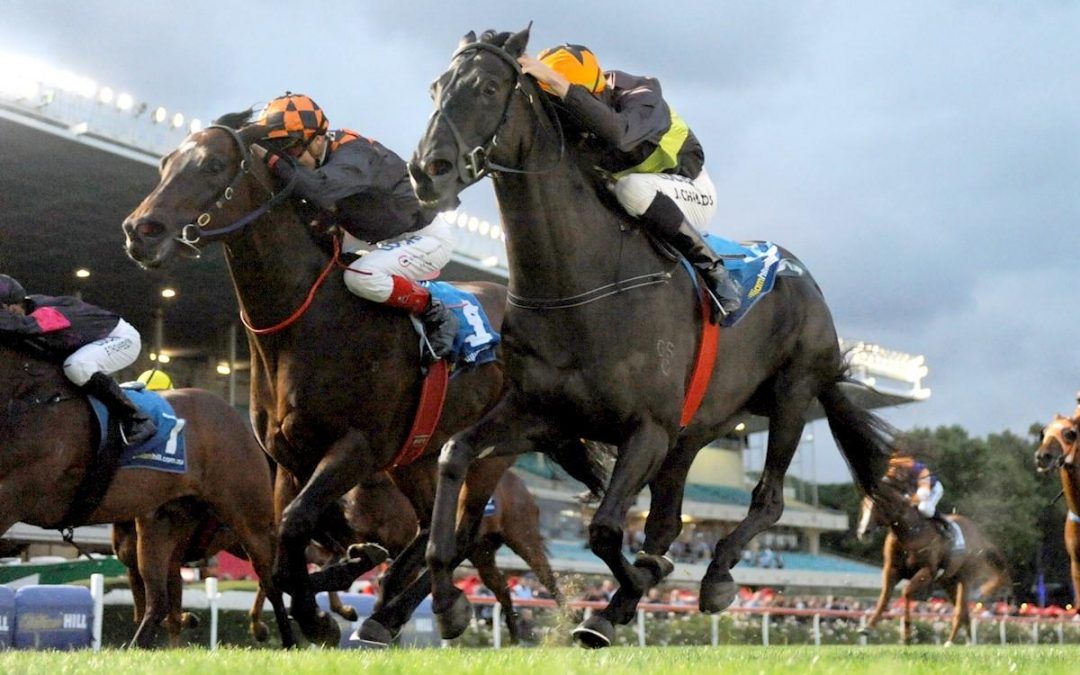 A remarkable third win in a row has catapulted Tigidig Tigidig into Victoria’s top bracket of prolific winners for the season.

On Friday night, the five-year-old led all the way to win the EJ Whitten Foundation Hcp (1200m) at Moonee Valley, following up victories at the Valley on February 3 and Kilmore on December 12.

The son of War Pass is having a stellar season with three wins, three seconds and fifth from his seven starts which rank him 32ndndon the horse Victoria horse premiership and 173rd nationally.

For much of his career, Tigidig Tigidig was widely known for his extraordinary number of second placings which now stands at 13 from 31 starts but he now seems unbeatable.

“He has always been a horse who gives you everything but instead of running second he is now winning races.

“Hopefully he can keep the run going.”

Apprentice Jordan Childs rode Tigidig Tigidig to a career fifth win on Friday night and he believes the gelding is only now realising his potential.

“He is really just starting to put it together now,” Childs said.

“He jumps away quickly and makes his own luck.”

He said Tigidig Tigidig worked to the lead under his own steam from the wide draw and then stamped his authority on the race with a 10.83 sectional between the 1000m and 800m.

“Once he was there in front he eased off the tempo and kicked off the bend again.”

Challenges came thick and fast in the closing stages but Tigidig Tigidig held off the talented three-year-old Verstappen by a nose with Anatola who a neck away third.

Childs later in the night denied the Malady stable a winning double when he steered Red Fire Lady to an all the way win over Appalachian Annie in the Independent Turf Services Hcp (1000m).

Appalachian Annie has been a regular at Moonee Valley meetings lately and is close to a win after posting a second, third and fourth from her last four runs at the track.