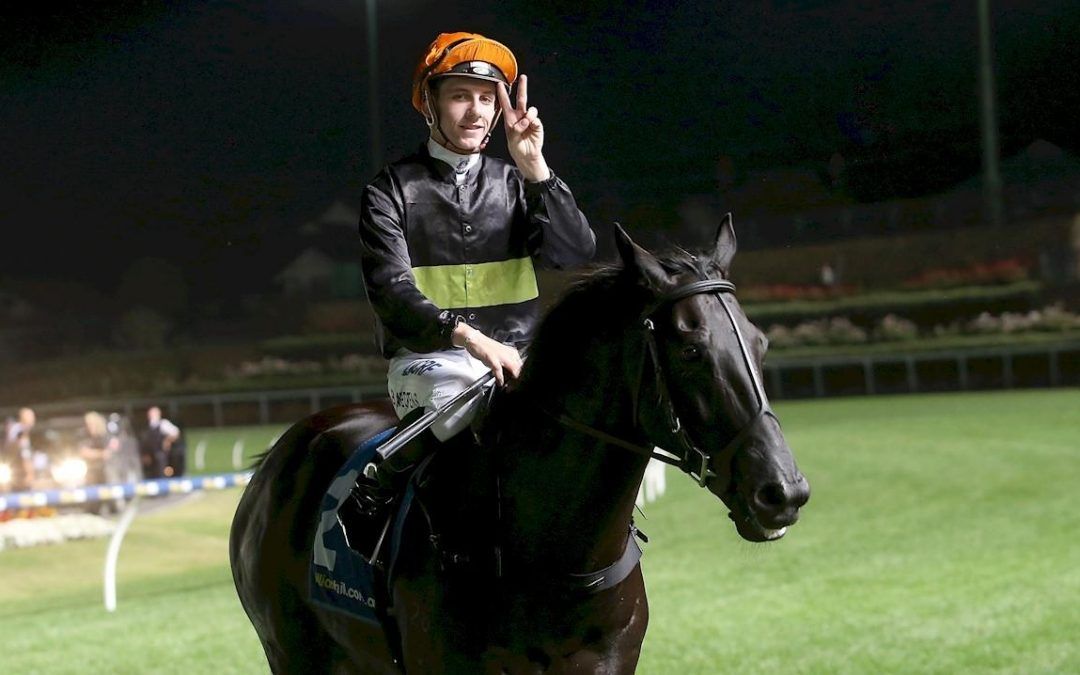 Tigidig Tigidig shrugged off his reputation as a “bridesmaid” when he posted consecutive wins for the first time in his career at Moonee Valley on Friday night.

Fresh from his last start Kilmore victory eight weeks ago, the six-year-old breezed past $100,000 in career earnings leading most of the way in the William Hill Hcp (1200m).

Apprentice Beau Mertens expected to sit off the pace but Tigidig Tigidig had other ideas and rushed forward to a two-length lead at the 900m.

He controlled the race to the turn and cleared out nearly three lengths in the straight, winning as he liked by 2-1/4 lengths from Alangejack and Time Ford.

“I expected to be just in behind them but he wanted to go straight to the lead and I was happy to take him there,” Mertens said.

“He sustained a strong gallop in front and gave a good kick in the straight.”

Mertens has ridden Tigidig Tigidig three times, including when he led all the way at Kilmore, and for a second at Caulfield on October 1.

Tigidig Tigidig has now won four races, including a dead-heat, and $112,325 in prize money but it could easily have been much higher.

The War Pass gelding, who has finished second 13 times in 30 starts, was unlucky not to be a city winner before Friday night after being first past the post at Sandown in January last year only to be disqualified when Jye McNeil weighed in light.

“It is great for the everyone involved with the horse to see him put two wins together,” said trainer Vincent Malady.

“He never disappoints you because he tries so hard and always gives his best, but for a long time he just seemed to find one better.”